Dear Mr. Electrician:  How do I add one more light switch to one in my bedroom?  The existing wall switch controls an outlet.  I want to install a ceiling fan and have two wall switches to control the ceiling fan and also the light on the fan separately. 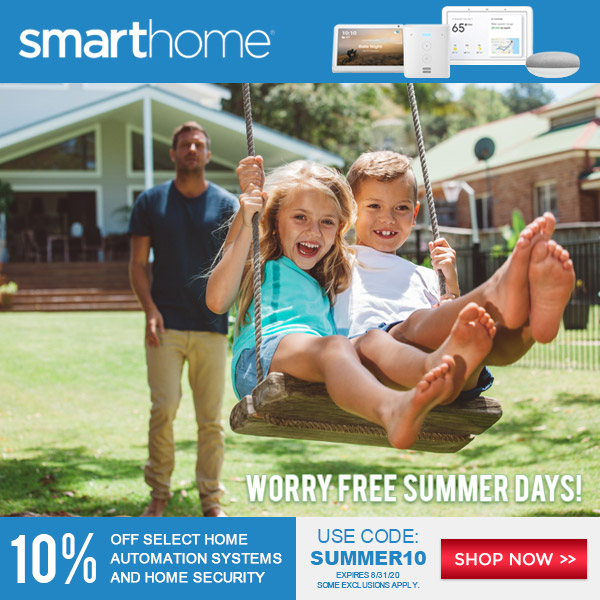 Answer:  It is possible to change from one wall switch to two or more, however much of what you need to do will depend on the type of structure you are working in and what room.  Basically a three conductor cable with a ground wire needs to be installed from the ceiling fan location to the wall switch location.

If you have an attic space above, this can be done sometimes without damaging the walls.  If you don’t have attic access or there are obstacles in the wall or ceiling, you will need to cut holes in the wall and ceiling.  Another possibility is to use a surface mount raceway such as Wiremold.  An example of Wiremold can be seen on this post of mine.

Below is an example of how I added a second switch to an existing one that controlled an outlet.  This is from a ceiling fan installation that I did a few years ago for some homeowners who bought a single family detached house that was originally built in the 1960’s.  NOTE: Some text links go to applicable products on Amazon.com

Changing From One Switch To Two

When working in an occupied house it is necessary to keep the work area clean so that dust and debris does not travel throughout the house.  I always use drop cloths to protect floors and carpets.  I use a cardboard box to catch dust and debris as it falls from the wall and ceiling.  It also helps speed up the cleaning process at the end of the job.

In the photo above, the existing wall switch electrical box was mounted to the wood wall stud using two 16 penny nails.  You can see the nails as they pass through the upper and lower parts of the box.

Separate the wires and identify them so you can easily splice them back together.  Use colored electrical tape or labels.  In this particular switch the white wires were neutrals, the black wires were hot or LINE, and the red wire was the switch leg.  Because there already was a hot and neutral in this switch box, I only needed to install a three conductor cable with a bare ground wire up to the new ceiling fan location.

Instead of cutting the nails inside of the box, I grabbed each one with my Knipex 10″ high leverage diagonal pliers and little by little was able to remove the nails by leveraging my diagonal pliers against the box.  When each nail came out of the wood I just pushed it all the way through to the other side where it fell into the hollow wall space.

With the box loose, the wires separated, and the cable clamp removed it is now possible to take the old switch box out from the wall.

The existing hole is cut to the size of the new two gang metal switch box.

I had to cut an access hole into the attic space because this particular house did not have any attic access via a door or a ceiling hatch.  I made the access hole big enough for me to fit my angle drill up in the attic so that I could drill down into the wall.

It is difficult to see, but I cut the hole in the ceiling drywall with my saw at a 45 degree angle with the tip of the blade pointed inward towards the center.  This is a technique that I developed many years ago.  It makes it easier to patch the hole using the same piece of drywall that was cut out.  To patch the hole I butter the edges of the ceiling hole and the cut-out drywall piece with joint compound.  Then I push the piece into place until it is even with the existing ceiling.  Much joint compound will ooze out, but that is okay as it gets smoothed over with a wide putty knife.

What makes this method so great is that no taping is needed over the joint.  The joint compound fills in all of the gaps and the 45 degree angle prevents cracking from showing up.  On most of my jobs I just do a rough finish and let the client handle the fine finish and painting as the joint compound needs 24 hours to dry.

On ceilings I do use some drywall screws to keep the piece from falling down.  However on walls with smaller holes I have found that the joint compound is enough to hold the piece in place.  When there is no wood to screw into I add a couple of small pieces in the corners above the ceiling and screw through the drywall ceiling to hold them in place.

Using the access hole that I made caused the job to go a lot quicker as I was able to fish my wire across the ceiling and down the wall with little effort.

This is the attic space that was revealed after I cut the access hole.  I let the homeowner climb up my ladder to see for herself how much attic space there was.

I made a dust catcher for my compass saw out of the sawed off bottom of a juice container.  I cut a slot in the bottom for the saw blade to fit through.  It doesn’t catch 100% of the dust, but it does collect a lot.  I found that the slower I cut, the more dust I keep in the bottle bottom.

With the attic space wide open, it was very easy for me to use my fiberglass pull rods to fish a 14/3 Romex cable from the switch to the ceiling fan location in the middle of the room.

I forgot to get a picture, but after I finished using the access hole I patched it up using joint compound and the drywall piece that was cut out as I explained above.

The rest of this ceiling fan and switch installation can be seen on page 2.

Install an Electrical Receptacle Outlet in an Existing Wall

The decision to do your own home electrical wiring should not be made lightly.  Electricity can injure, kill, or cause property destruction.  Therefore safety is paramount.  Building codes are in place to keep humans and buildings safe.  They should not be ignored.  Any plan of yours to install electrical wiring in your home should include a permit from your town and inspections by the local building inspectors.  To get a copy of the National Electrical Code Click Here.

Additionally it is important to conduct yourself in a safe manner during construction.  Be mindful of heavy lifting or reaching in awkward positions. Use a ladder when working on the ceiling, or anything high for that matter.  Chairs, buckets, milk crates, and anything else not made to be stood on, should not be stood on.  One bad fall can change your life forever.  To read the safety rules as applied by OSHA read this OSHA manual.

These little gadgets can connect to Alexa or Google to help make your life easier.

All Photos and Text Published on MrElectrician.TV is Copyrighted Material. All Rights Reserved. Mr. Electrician is a Registered Trademark Belonging to John Grabowski. MrElectrician.TV does not use cookies to track your personal activity.
Contact us: [email protected]